NordVPN vs ExpressVPN: Which VPN Is Best? 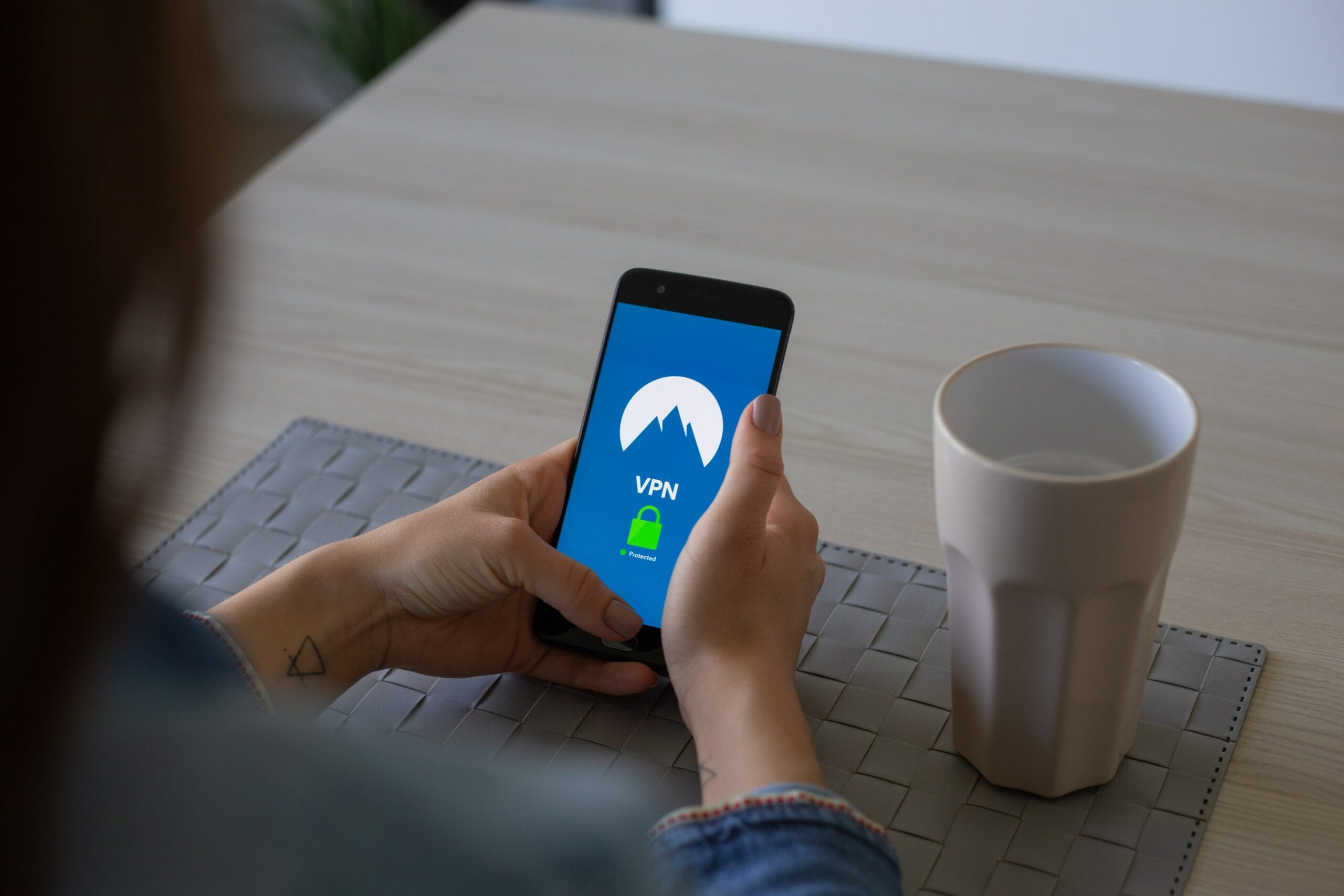 NordVPN and ExpressVPN are two of the biggest players in the VPN segment and are highly visible brands. While the two offer several similar services, there are subtle differences that the inexperienced subscriber may not recognize at the beginning. We have compared the two VPNs across several categories of:

Both VPNs have several similar characteristics, such as good encryption and accessibility in several countries. NordVPN is one of the fastest VPNs on the market. Both work well on most operating systems. Both have browser extensions for Chrome and Firefox. However, NordVPN blocks ads and malware with its CyberSec feature while ExpressVPN does not have this capability. The two VPNs are great for streaming because they can unblock geo-restricted streaming sites with ease enabling users to stream content from Netflix, Hulu, Amazon Prime Video, and several other sites from any location. Even though both have servers in several countries, NordVPN has more servers.

NordVPN has several advantages over ExpressVPN, which include:

Unlike ExpressVPN, NordVPN works well with most streaming sites, including BBC iPlayer, which blocks ExpressVPN.

It is great for and streaming torrenting because it has very good speeds and offers better speeds than ExpressVPN.

ExpressVPN has some advantages over NordVPN that include:

Both NordVPN and ExpressVPN do not leak user IP, WebRTC, or DNS. They also seem to avoid leaks that occur on some Google Chrome extensions and Mac apps. The two VPNs use strong encryption standards. They both offer similar levels of encryption that are very secure and largely unbreakable using existing technology. However, NordVPN uses open-source protocol while ExpressVPN uses an internally-developed closed-source protocol.

The two VPNs offer IPv4 and IPv6 protection and a kill switch that blocks traffic when the VPN connection is disrupted. Both VPNs channel all the DNS references used by users through their encrypted tunnels preventing outsiders from seeing user activity on the internet. However, NordVPN offers double VPN encryption, which makes it virtually impossible to track or identify the user.

It is possible to create anonymous accounts with both VPNs because they accept cryptocurrencies and burner email addresses. The two VPNs are based in safe jurisdictions of Panama and the British Virgin Islands, respectively, which have strong privacy protections are shielded from surveillance by US and European governments.

Both VPNs have excellent mobile apps, but the NordVPN app is more intuitive than that of ExpressVPN. The ExpressVPN app is very minimalistic, requiring users to click on the three lines in the top-left corner to access more settings and features. This keeps the main page clean and uncluttered. NordVPN keeps all the features and settings on the main page and has more options.

Both VPNs offer customer service through live chat.  NordVPN responds to inquires promptly, with responses coming in less than 30 seconds. However, their responses seem to be automated rather than personalized, meaning that they do not give exact answers. In contrast, ExpressVPN takes time to respond to queries such that their responses are tailored to the inquirer’s needs. It seems that there are real people behind the live chat service. Thus, NordVPN is great at answering generic questions while ExpressVPN is suited to people looking for personalized responses.

Who is NordVPN Best For?

NordVPN is suited to people who need maximum protection from IP leaks and for people who want effective VPN services on a budget. NordVPN is great for work applications because it blocks ads that would interfere with normal browsing. It is also great for heavy internet consumers who engage in streaming, gaming, and downloading large files.

Who is ExpressVPN Best For?

ExpressVPN is fast and great for unblocking geo-blocked content such as censored sites in China and Netflix in some countries. It offers a stronger control channel for RSA encryption than NordVPN. This quality is important in countries like China, where authorities can crack the older generation RSA encryption.

Both NordVPN and ExpressVPN are great for browsing anonymously because they offer industry-standard encryption services. In addition, they have a build-in kill switch, which automatically disconnects users from the service to avoid leaks. NordVPN is suited to workers who want to browse anonymously in an ad-free environment. In contrast, ExpressVPN works well in countries with high censorship, such as China. However, NordVPN is the better VPN due to its high speeds and low prices. 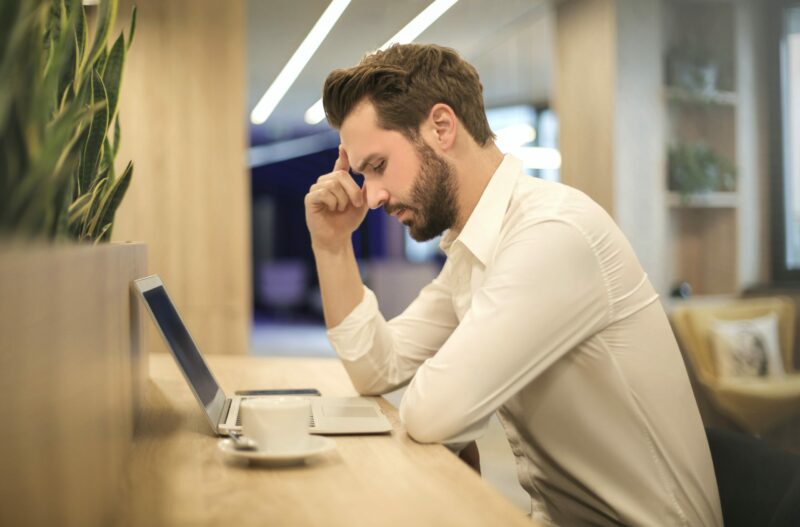 How to Check for Identity Theft 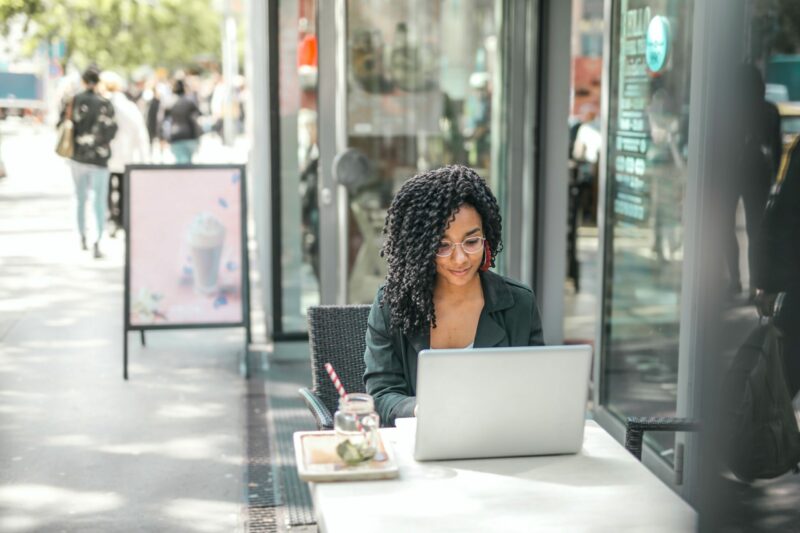 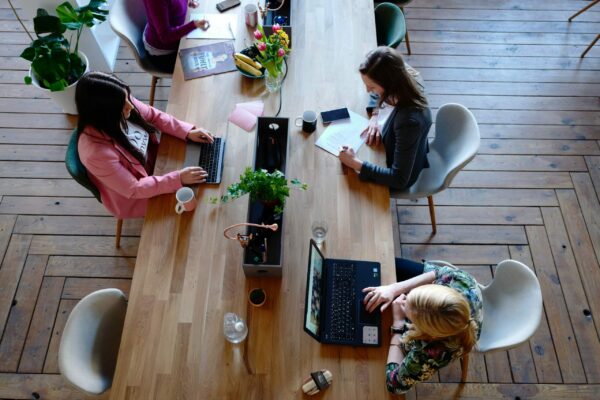 Is a VPN Worth It?