Perceiving Crime in American Cities: A Study on Concern vs. Actual Crime 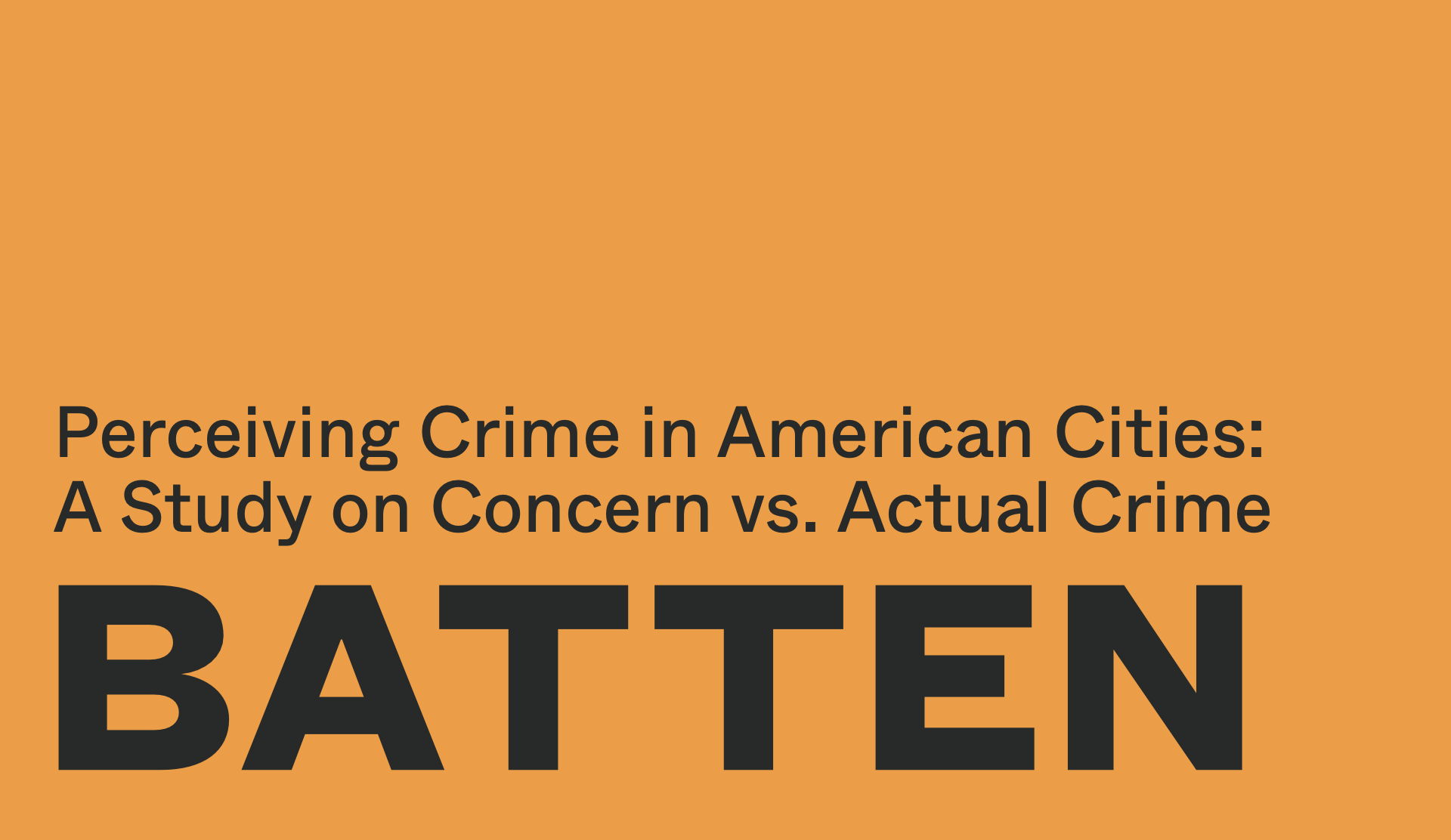 It has likely been years since citizens of the United States felt truly safe in their home cities. Between discussions about gun safety to the rash of shootings that tend to spur the heated debates, it seems violence has been a staple of mainstream media coverage. In response, panic has set in across the nation, suggesting that there has been an undeniable drastic rise in violent and nonviolent crimes. But do the actual numbers match up to society’s perception of just how dangerous their cities have become?

While it’s always good for everyone to keep a cautious eye on their surroundings, the numbers tend to show that there is a discrepancy between the expectation of crime and reality.

To determine just how overblown crime rates across the United States have been getting, Batten created a “Total Crime Score” that grades the severity of total violent and property crimes in specific cities. That score is then compared to the Concern Rank of citizens within those cities, and the report that follows is a breakdown of what was determined by comparing those numbers.

Batten extracted crime data from the 2019 FBI UCR database by MSA and compiled search information from Google Trends using the most searched keywords based on local crime from the past 12 months.  The two data sets were combined together, and Batten analyzed the crime rate and concern rankings to create the composite score.

The results may surprise you. Download the full report to learn more. 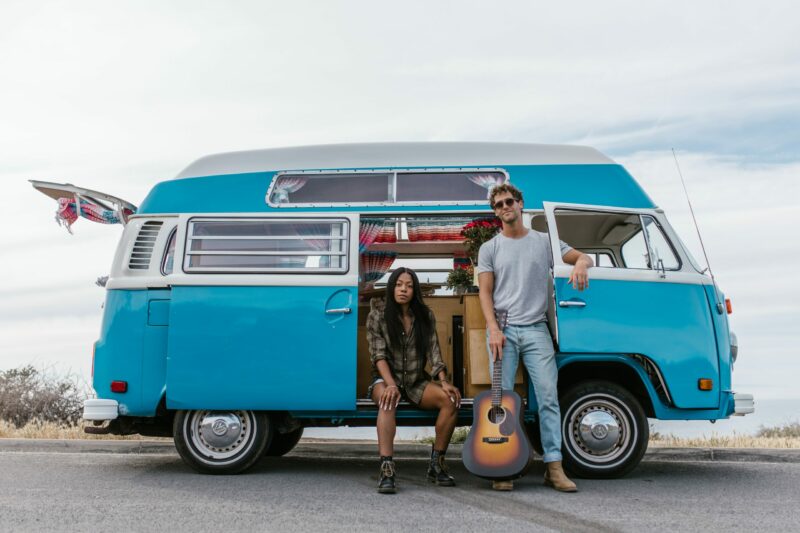 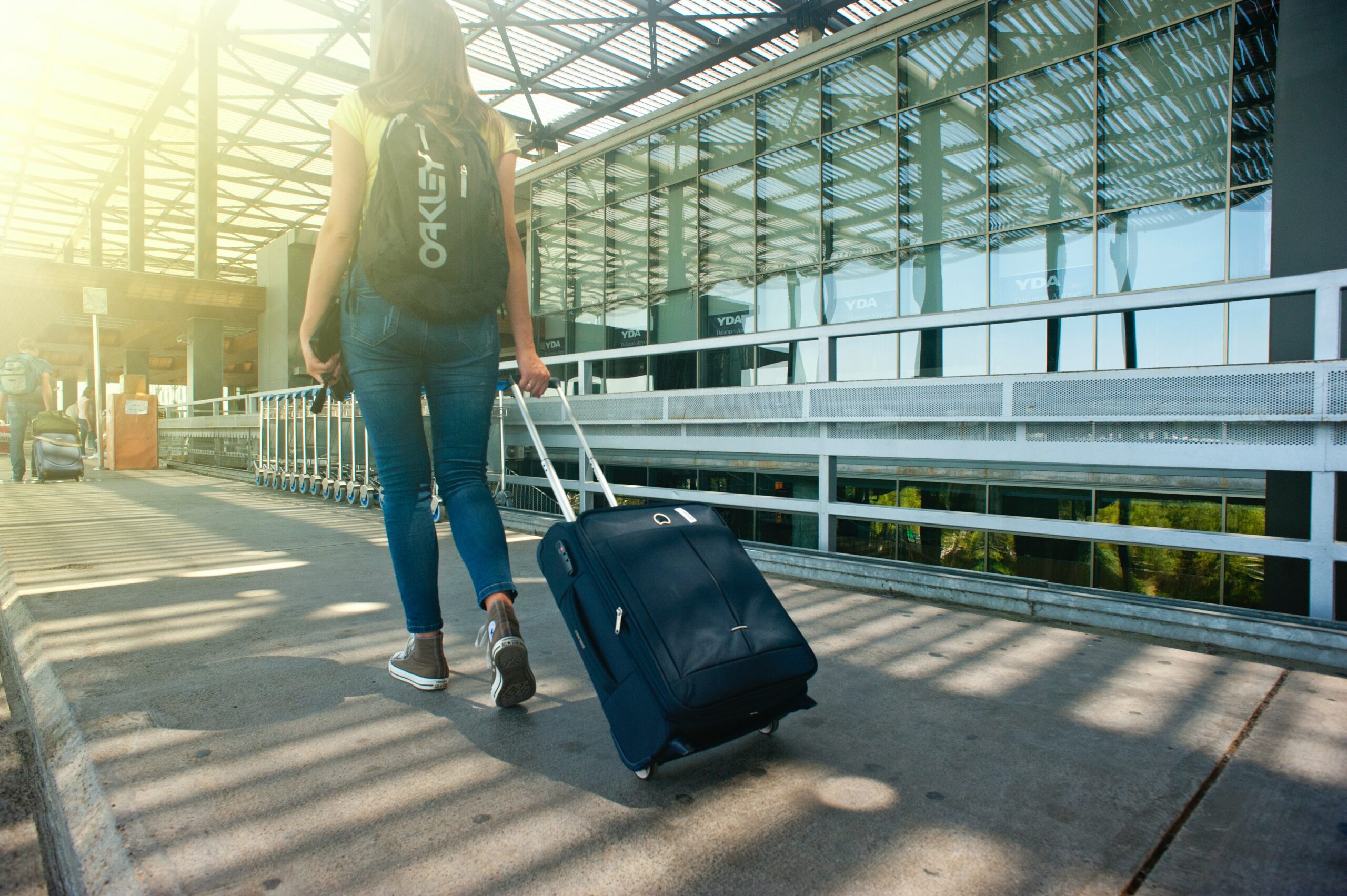 How to Keep Your Home Safe During Vacation Wired v. Wireless Video Doorbells: How to Determine Which One is Right for You