Surfshark vs NordVPN | Which VPN Is Best for You? 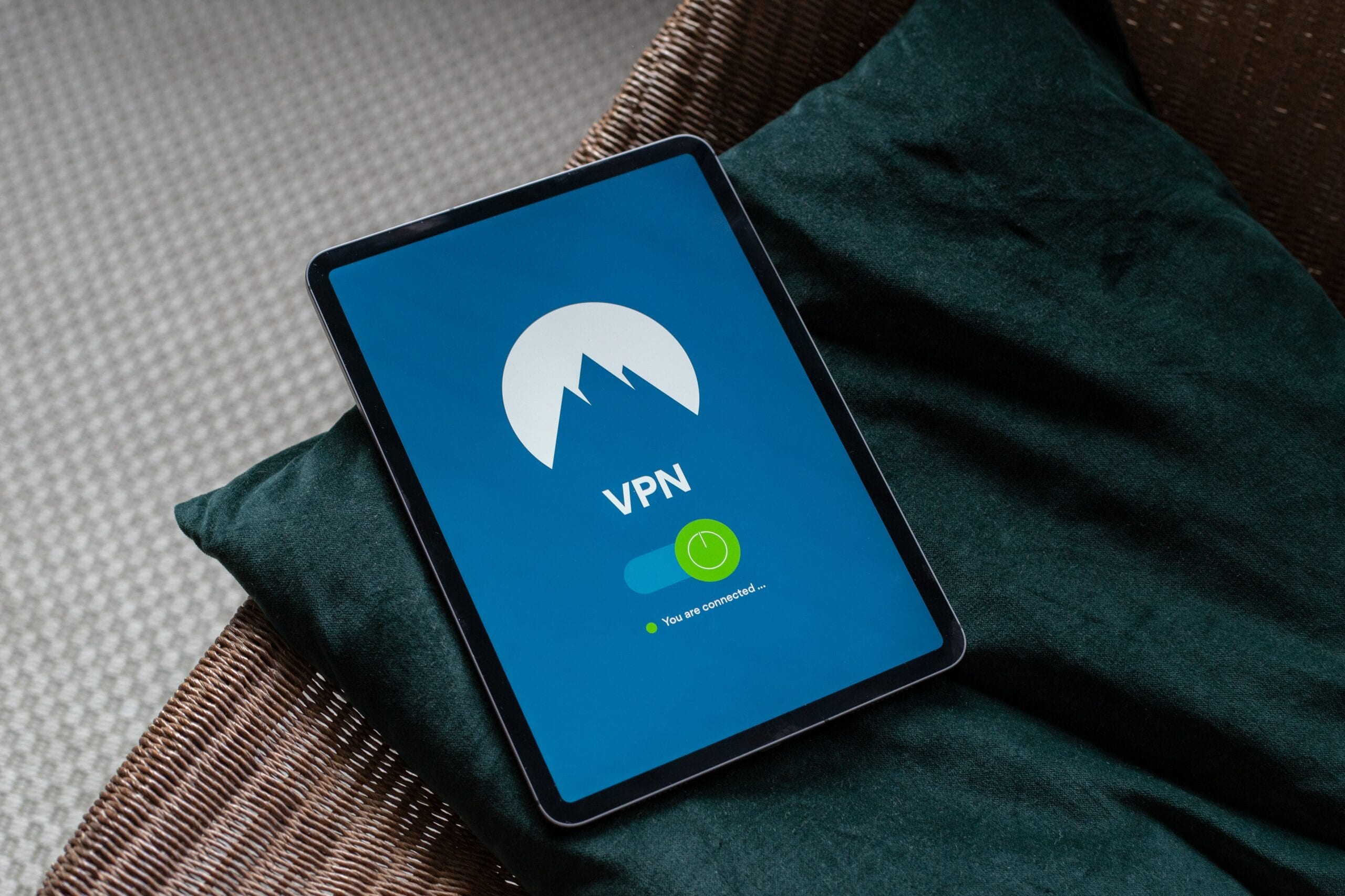 Nowadays, online safety has become a vital aspect of every internet user. Even with the rising vulnerabilities and internet restrictions, you still can get more with a good VPN. Nevertheless, the challenge comes in when you have to decide which is the best VPN for you.

Taking the time to sample a few VPN software can help you settle for the most appropriate one. In this guide, we compare Surfshark and NordVPN head to head to help you figure out which will give you great value for your money. Read on!

NordVPN has been in the market for the longest time, garnering over 12 million users worldwide. Surfshark is a new entrant into the market but has proved to be one of the most effective VPNs in recent years.

The two types of VPNs have several common features. For instance, they both have very fast speeds, run on secure 256-bit encryption, and support IKEv2 and OpenVPN protocols. However, while NordVPN uses CyberSec suite to protect its users against annoying ads and malware, Surfshark uses CleanWeb for the same task. These VPNs have private DNS and kill switch settings in their desktop apps, to keep you protected against data leaks.

Even though these two VPNs have a lot in common, they also have significant differences in some of their features and functions. Therefore, it would help to compare the two VPNs to establish the advantage each one has over the other in terms of speed, security, compatibility, and pricing.

Surfshark has a few advantages over NordVPN. The first significant advantage is the ability to allow multiple connections. If you are using more than 6 devices, this VPN will offer you maximum support across all your devices, unlike NordVPN that offers support for up to 6 connections.

Second, Surfshark is relatively fast and guarantees you reliable speeds. This VPN also focuses on protecting your privacy by not keeping logs and has robust security features to keep you safe on the internet. Besides, it has outstanding unlocking abilities, allowing you access to geo-blocked sites and content.

NordVPN has significant advantages over Surfshark, especially in terms of number of servers. Whereas the British Virgin Islands-based VPN, Surfshark guarantees you around 3200 server access, NordVPN offers you access to around 5,520 servers.

Apart from having a strong connection, allowing you access to a diverse world’s entertainment sites is an important feature for any VPN. With Surfshark, you can access Netflix libraries of around 14 countries, but NordVPN beats Surfshark in this. If you are a fan of movie and streaming services, you will find NordVPN much useful than Surfshark, as it is compatible with numerous regional Netflix versions.

Most people prefer a more robust VPN to access geo-blocked sites. In this case, NordVPN is much stronger than Surfshark, which makes it ideal for you if you are in China; it gets past China’s great firewall easily.

Price is a vital element to consider when thinking about the best VPN for you. You will have to part with $11.95 for a one month’s subscription of NordVPN. However, if you are going for the 6-month plan, you will pay around $9 each month. For Surfshark, its annual and monthly plans are similar, and they start at $6.49 and $12.95 each month, respectively.

It is advisable to consider upfront payments and a longer subscription, as this comes with significant discounts for both VPNs. For instance, you will get 70% savings when you subscribe for two years with NordVPN, since its monthly charge for such a package is $3.71.

Surfshark, on the other hand, has a highly tempting offer of $2.49 per month for the two-year plan. Besides, the two VPNs offer you a 30-day money-back guarantee. Clearly, Surfshark beats NordVPN in terms of the pricing.

Surfshark and NordVPN run on the WireGuard VPN protocol, which is relatively fast compared to other legacy protocols such as OpenVPN. Expectedly, these two VPNs should guarantee you excellent performance in terms of speed.

NordVPN is considered one of the fastest VPNs around. However, Surfshark records significant speed with minimal reductions. Overly, NordVPN can average at 105MB while Surfshark averages 106Mb over a UK line with a 110Mb.

When tested in the US, NordVPN records a fractionally fast speed, although VPNs offer outstanding performance across several global servers. NordVPN is quite faster on a US server than Surfshark, averaging at around 93.4 Mbps while Surfshark gives 24.09Mbps.

NordVPN has a wide range of servers, which could be a distinguishing factor when looking for a robust connection within any country. Nevertheless, any of these VPNs will be valuable for you if you prioritise speed compared to any other aspect.

The difference in these two VPNs’ security aspect is brought about by factors such as encryption protocols, the ability to block online trackers, and the availability of special-purpose servers.

Surfshark and NordVPN have a small difference in terms of their encryption protocols. Whereas NordVPN uses NordLynx, a WireGuard modification, Surfshark uses Shadowsocks proxy and Wireguard. Given that WireGuard is still being tried and that Shadowsocks functions more or less like a censorship bypass tool, these two VPNs do not impact the security.

NordVPN, for its special purpose servers, uses dedicated Tor servers. Both Surfshark and NordVPN have double VPN and obfuscated VPN servers. However, the absence of the Tor servers for the Surfshark gives NordVPN a clear advantage.

Surfshark relies on a special feature to block online trackers. This functionality is great for users’ security and privacy, but it is not an outstanding element considering the numerous free browser extensions available nowadays. NordVPN uses a malicious website blocker though it has an insignificant advantage over Surfshark.

The two VPNs have various compatibility features. For example, Surfshark will be the best option for you if you are a Windows users, who wants to enjoy the split tunnelling feature. However, NordVPN’s outstanding propriety features such as the SmartPlay DNS and CyberSec, two options of the kill switches make this VPN great for Windows users.

The unlimited simultaneous connections and advanced iOS mobile apps are great for Apple users using several devices. However, NordVPN offers much better performance for iPad and iPhone users, where no more than six connections are needed.

NordVPN is the best for Mac users because it has two protocols: the IKEv2 and OpenVPN Mac app. Surfshark’s MacOS app, on the other hand, only uses IKEv2. While the OpenVPN is available for the Surfshark, you will have to set it up manually.

Surfshark and NordVPN are feature-filled VPNs, but each of these options differs significantly in terms of the functionality and availability of some features. For example, wheres Surfshark has no limit in simultaneous connection; NordVPN is limited to six.

Second, both VPNs are compatible with devices running on Firestick, iOS, Android, macOS, Linux, and Windows. You can use set-top boxes and routers for manual installation of the VPNs.

Both Surfshark and NordVPN have robust customer support pages with thorough FAQs and other guides. They both also provide 24/7 live chat customer support features, so you will be able to get help no matter when you need it from knowledgeable professionals.

Other free extra features common in the two options include ad-blockers, malware scanners, browser extensions for Firefox and Chrome. However, NordVPN has automatic wifi protection, while Surfshark has anti-tracking features.

Who Is Surfshark Best For?

Surfshark is the best VPN for connections and speed. Thus, this VPN would be best for users looking for unlimited simultaneous connections across multiple devices. This VPN would be suitable for use in a company that has more than six users. Additionally, the keep no logs feature of Surfshark makes this VPN best for individuals who are very keen on their privacy and security.

Who Is NordVPN Best For?

NordVPN is best for several occasions, including streaming, security, outstanding features, expansive server network, and overall speed. Thus, this VPN would be best for individuals who love movies and streaming live. The rationale for this is that this VPN can unblock a significant number of common streaming sites across the globe. Given that this VPN has servers in most countries, it makes NordVPN a great choice for individuals who want to browse anonymously in different geographical locations.

VPNs have become an important aspect of any online user’s life; they make it easy for you to access blocked sites and browse anonymously. With the influx of different VPNs in the market, it can be challenging to determine which VPN is best for you under different circumstances.

NordVPN and Surfshark are great VPNs for diverse uses. Surfshark is outstandingly fast and has excellent privacy and security features. Besides, it works very well in China, where there are significant internet restrictions and does not connections limit. Considering that Surfshark has affordable packages and can unblock many of the most common streaming sites, it would pass for a great VPN for daily use.

NordVPN, on the other hand, boasts of an expansive server network and significantly higher unblocking abilities compared to Surtshark. Additionally, this VPN gives much focus on users privacy and security. It also allows you the chance to keep your devices hidden from other network users, use a dedicated IP address, and access customized DNS servers. Based on these outstanding functionalities, NordVPN would be the clear winner and best option for you. 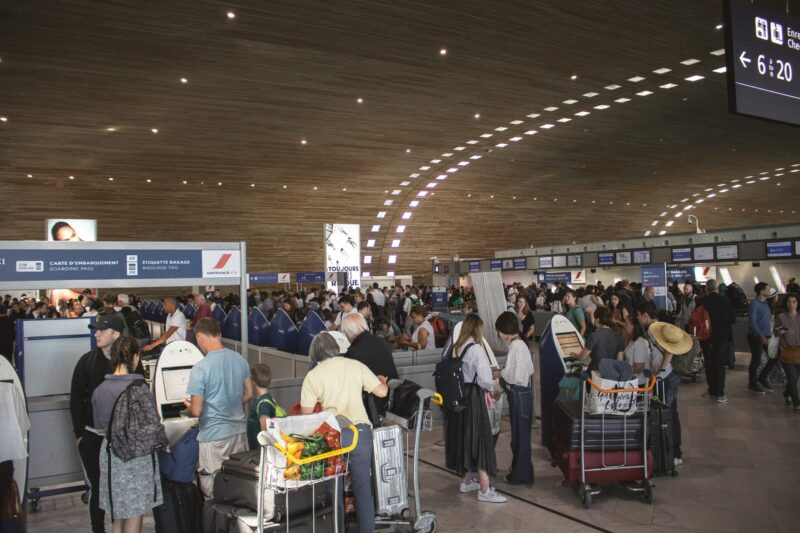 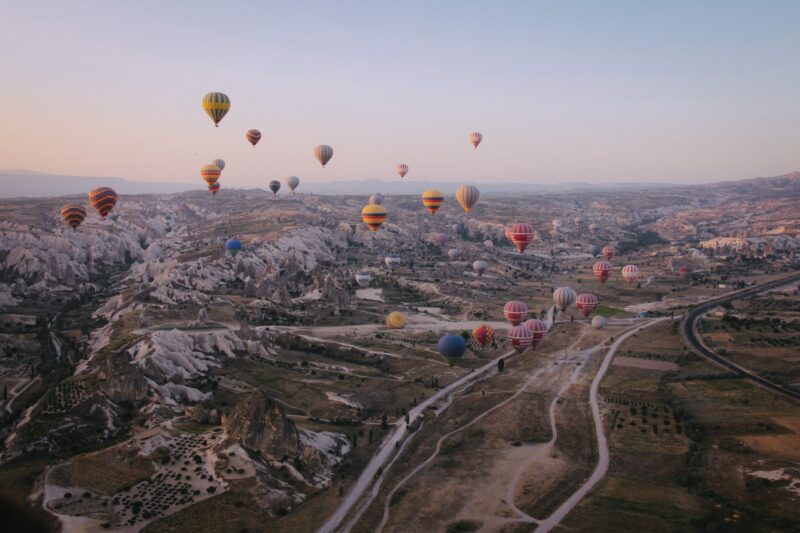 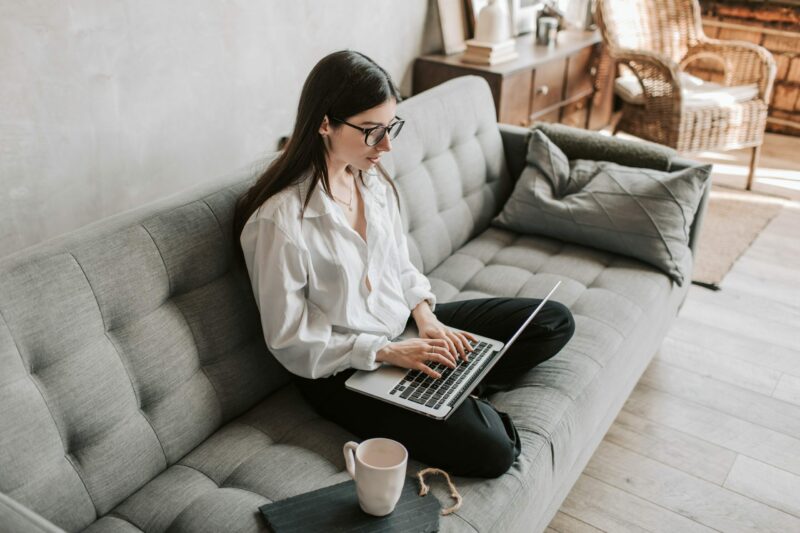 How to Report Identity Theft